Agile working: Improving productivity and work-life balance in the North

Over two-fifths (43%) of employers think that staff are generally more productive when they are working from home or in a hybrid way.

This research is from our new ‘An update on flexible and hybrid working practices’ report which includes case study examples of employers – such as The Sovini Group and Blood Cancer UK – that are significantly benefitting from a more flexible and hybrid approach to work.

The Sovini Group - which employs over 800 workers across the North West - took part in the research report, detailing how their move to more agile ways of working has led to notable improvements in wellbeing and engagement. Employee sickness absence levels have also decreased and turnover rates have improved.

Prior to lockdown, the organisation – which delivers construction, property and facilities services – had a traditional flexi-time system, where employees clocked in and out to accrue hours.

Removing all time constraints, giving staff the option to work remotely and flexibly, as well as introducing unlimited annual leave for employees (providing they are meeting their objectives) has been a gamechanger in improving productivity and helping staff to achieve a better work-life balance. 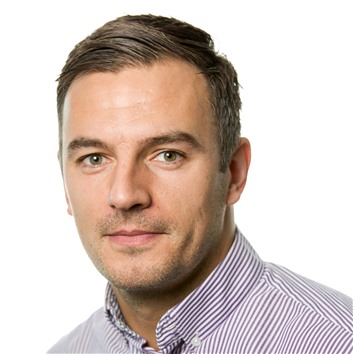 Steven Scott, Head of HR at The Sovini Group said: 'We don’t have to see someone to know they’re doing a good job. We want staff to have the confidence that we believe in them. It’s all about empowerment and trust, and if you get that right, you really see it in engagement and performance.'

In the CIPD research report, Blood Cancer UK – which employs workers in Yorkshire and Humber – detail their journey to implementing a more flexible and hybrid approach to work for its workforce of 100 staff including fundraisers, nurses and call handlers.

By removing restrictions on hours and location of work, the charity has seen a considerable increase in applications for positions and has been able to recruit from a much wider talent pool.

The increased flexibility facilitated by the move to hybrid working has also helped the organisation reach and support more people affected by blood cancer, as its support line is now open seven days a week, responding to a considerable increase in calls and contact. 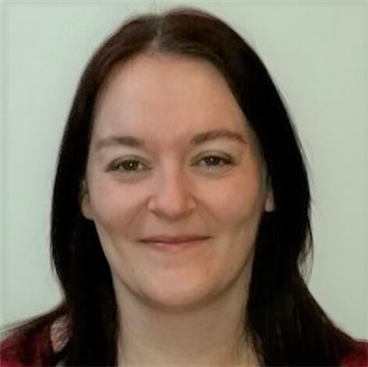 Jessica Badley, Head of HR and OD at Blood Cancer UK said: 'Our fundraisers were concerned that it would be difficult to access donors remotely, but they’ve actually found it easier to arrange meetings virtually than face-to-face.

'The team that runs our telephone support line initially thought they would struggle to separate work and home life, particularly because their work can be very emotionally demanding, but now none of them wants to go back to the office. They’ve worked out how to get that barrier in place, and they’ve found they’ve benefited from being less tired as they don’t have to commute.'

The CIPD urge employers to collaborate with their people

To ensure all workers have the chance to benefit from more choices about when, where, and how they work, the CIPD is urging employers to consult and collaborate with their people when designing flexible and hybrid working practices. Read more here.